Wesley Worrel is afraid of snakes. “Sometimes I have nightmares about boa constrictors,” Worrel said. 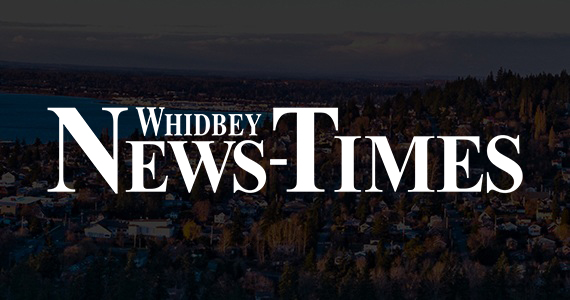 The Veterans of Foreign Wars Post 7392 in Oak Harbor will be holding two breakfast fundraisers this month. The Men’s…

The PBY Memorial Foundation board meeting will be held at 1:30 p.m. Tuesday, Feb. 5 at Flyers restaurant in Oak…

It’s toe-tapping fun that has been on Whidbey Island for 40 years, and members of the Whidbey Whirlers would like to share the pleasure of square dancing with anyone who’s willing to learn.

Disabled American Veterans Chapter 47 has changed the location of its monthly meeting. The group’s regular meeting will be held…

There will be a Sweetheart Run at 11 a.m. Saturday, Feb. 9 at Naval Air Station Whidbey Island. The 5K…

Anyone who’s ever thought of becoming a ham radio operator has a chance to make it happen. The Island County…

Residents of Western Washington have the opportunity to hear the United States Navy Band, Washington, D.C. perform a free concert…

Longtime military spouses share stories and secrets Ah, l’amour.  This time of year we are awash in the Cupids, the…

Mike Welding may be new to the Pacific Northwest, but he is no stranger to the tasks awaiting him as…

It’s toe-tapping fun that has been on Whidbey Island for 40 years, and members of the Whidbey Whirlers would like to share the pleasure of square dancing with anyone who’s willing to learn.

“Square dancing is not only a lot of fun, but it’s great exercise and it’s good for mental acuity, too, because you have to pay attention to the calls,” said Bob Berka. He and his wife, Linda, are co-presidents of the Whidbey Whirlers.